What If Dodge Made A SRT Hellcat Hot-Hatch?

We'd call it the Neon.

American buyers clearly weren't that enamored with the idea of a sub-compact Italian hatchback but what if that hatchback were sold by an American automaker and packed a bit more horsepower? The all-new electric Fiat 500 will not be sold in the US but rendering artist Kleber Silva has reimagined what the car would look like as a Dodge. 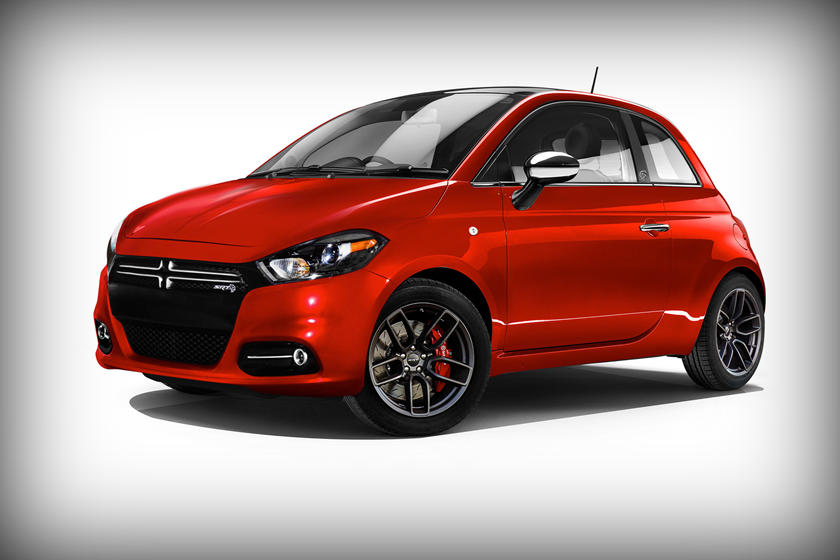 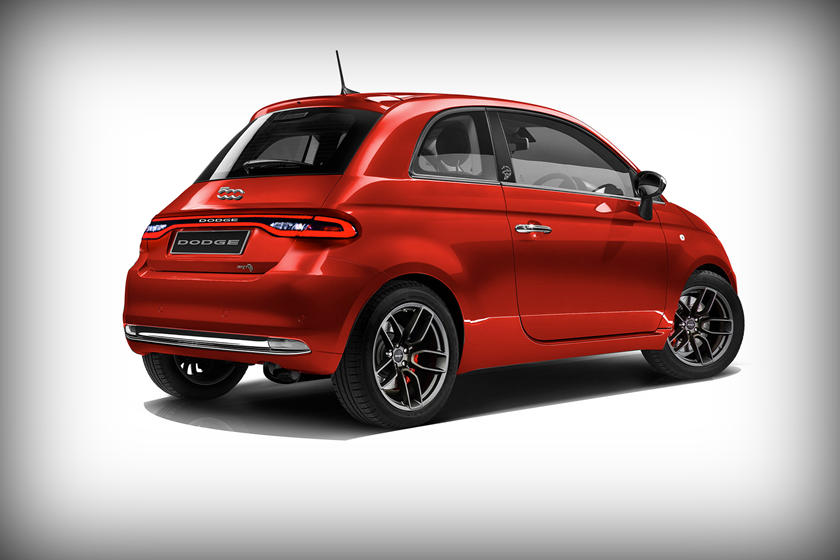 Silva is a very talented rendering artist but we think he may have been thinking a bit too far outside the box here. The rendering looks to be based on the new 500 but instead of a Fiat front end, Silva has grafted on the fascia from the discontinued Dodge Dart. But the lunacy doesn't stop there. The rendering is called the Dodge 500 SRT, so it has the wheels from a Charger Scat Pack (albeit smaller), Brembo brakes, and Hellcat badging. 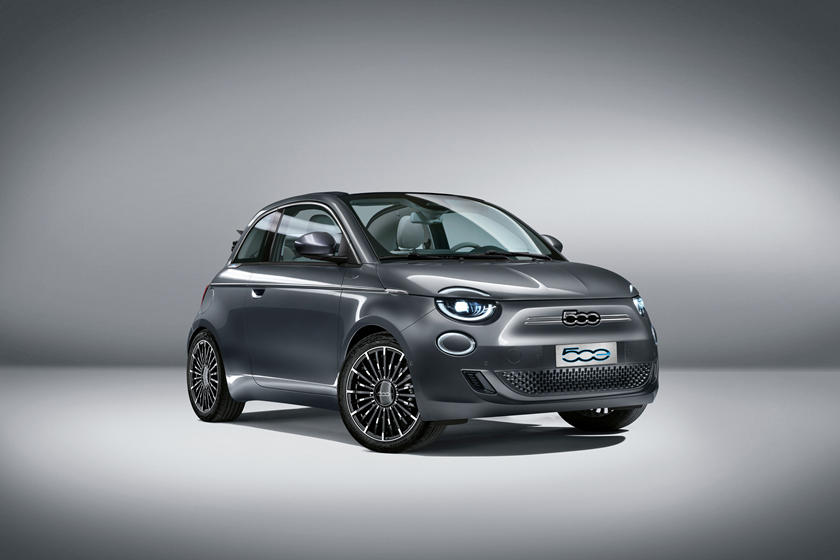 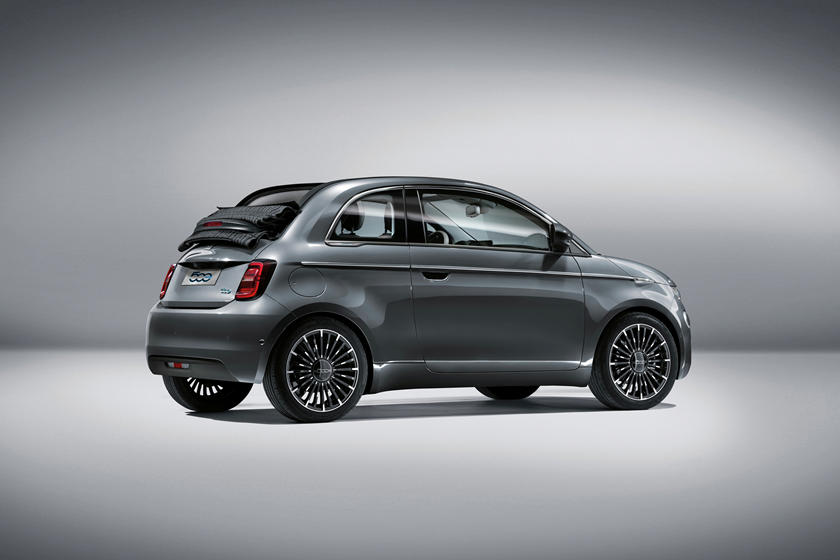 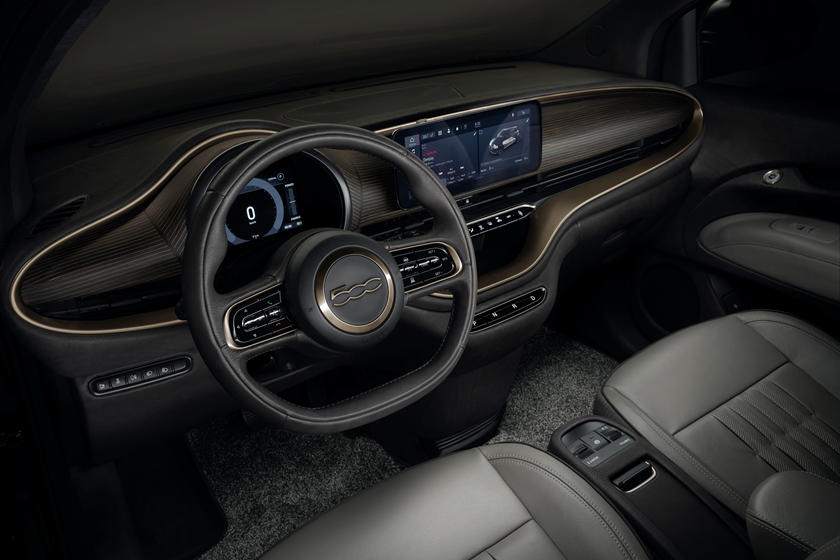 No powertrain is mentioned but we can assume the 116 horsepower electric motor in the Fiat 500 wouldn't cut it for an SRT product. Even living in imagination land, the 6.2-liter supercharged V8 from the Hellcat wouldn't fit in the 500's diminutive frame. If we could choose our dream drivetrain for this hypothetical 500 SRT, we have two ideas.

The first would be a tuned version of Fiat's 1.3-liter turbocharged four-cylinder engine, which currently produces 177 hp in the 500X. Pushing this engine up to around 200 hp would be plenty to move around the tiny 500. The other option would involve doubling the electric motors, effectively taking the 500 from 116 hp to 232 hp. Both options seem farfetched and have no chance or reach production. 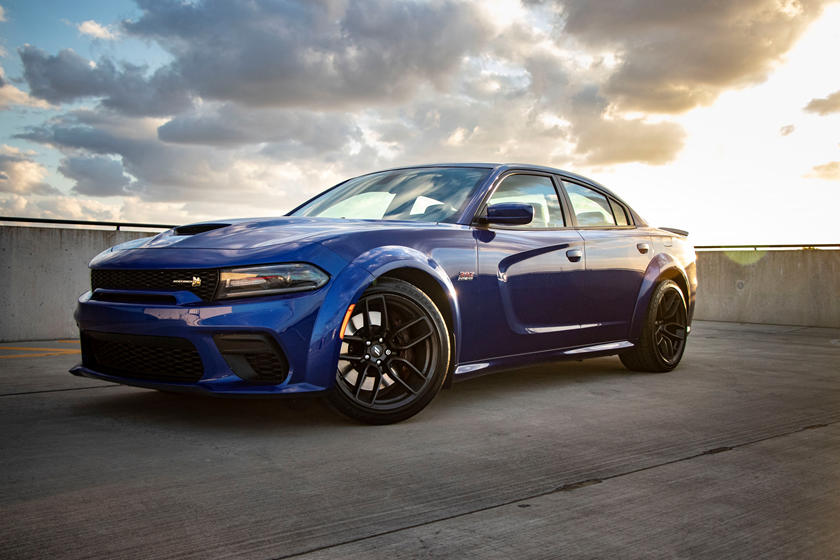 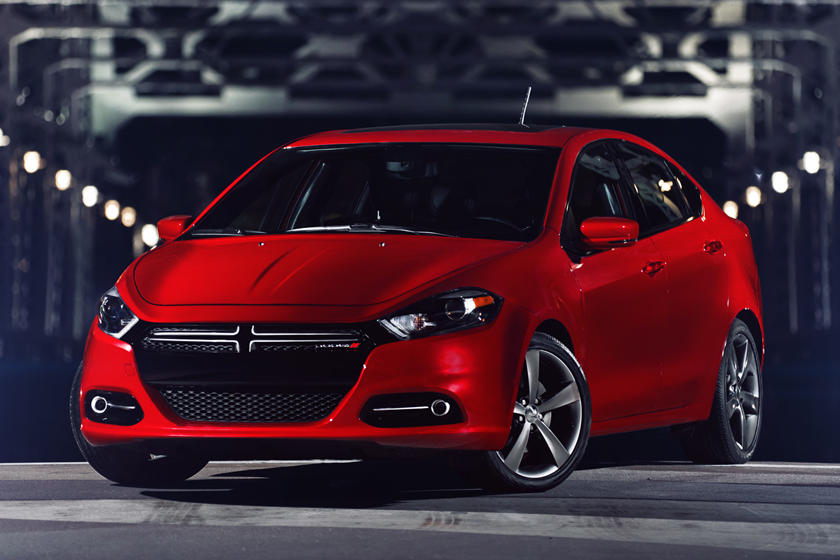 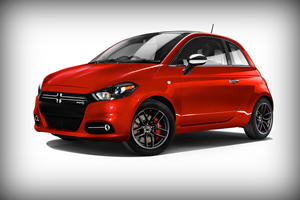 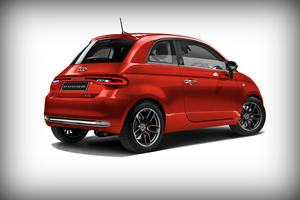 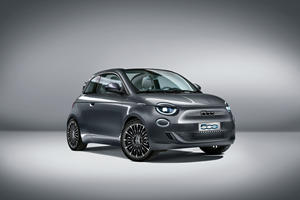 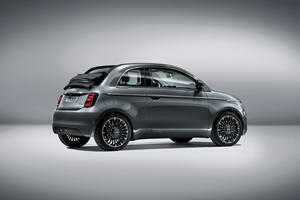 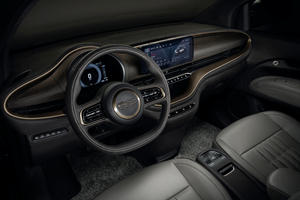