What the Hell Were They Thinking: Nissan Murano CrossCabriolet

It was just terrible in so many ways.

Last April, Nissan made one of the wisest decisions in some time: it officially discontinued the Murano CrossCabriolet. Oh, where to begin with this one. Not long after the second-gen Murano premiered in 2009, Nissan product planners had the idiotic idea to cut the crossover's roof and rear doors off, and add a folding soft top. Granted, this was an untapped segment and the temptation to start something new clearly blurred the carmaker's judgment.

When the CrossCabrio was unveiled in 2011, Nissan even had the audacity to set an insane $47,000 asking price. Some have argued the CrossCabrio is best suited for hairdressers, but what typical hairdresser can afford $47K? Whoever did have the cash and willingly went to a Nissan dealership to buy a CrossCabrio without a gun being pointed at the back of their head should never be allowed to drive again. Take the damn bus from now on. The criticism and relentless mocking Nissan received in the wake of the CrossCabrio's debut definitely had a negative effect on sales. But the vehicle itself didn't help matters, and the shame still casts a bad shadow on Nissan. Rightfully so. 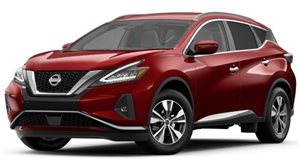 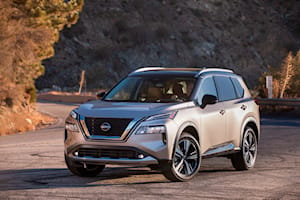