What The Hell Were They Thinking? The Five Ugliest Cars Of 2015

Hopefully these automakers have facelifts on their New Year's resolution list.

The car world is full of machines that look so good that they make us question our attraction to other human beings. Even Chris Harris once told us how he would rather own a Ferrari F12 than be Heidi Klum's boyfriend. But just like people, not every car was graced with supermodel genetics. As a result of small design budgets, functionality, or experimental designers, some sheet metal just has to bite the bullet and be contorted into something that invokes pity. Here are the worst offenders of 2015. 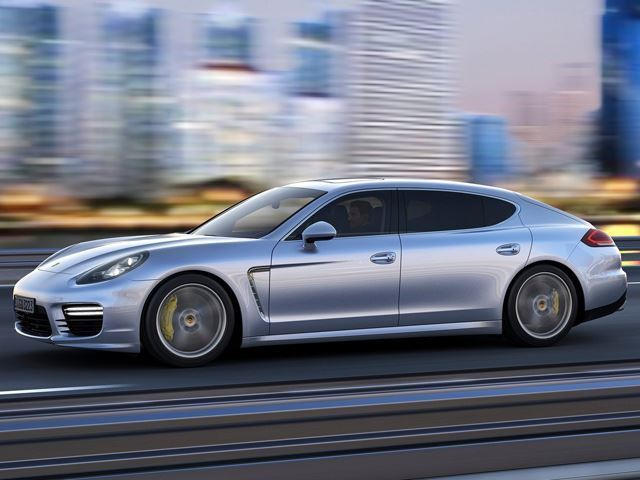 We get it, everything about this car is fantastic except for its looks. It has Porsche's opulent interior, supercar performance numbers, and enough utility to make it a much better daily driver than any 911. Porsche dropped the ball on this car when it tried to leave too much of its original design language intact (which stems from the original Volkswagen Beetle) like it did on the first Cayennes. The bulbous rear end makes it look like the designers just stretched a 911 and added two doors. Stuttgart quickly realized its mistake and has promised to give the Panamera some plastic surgery, which will hopefully yield a car that looks something like the gorgeous Mission E concept. 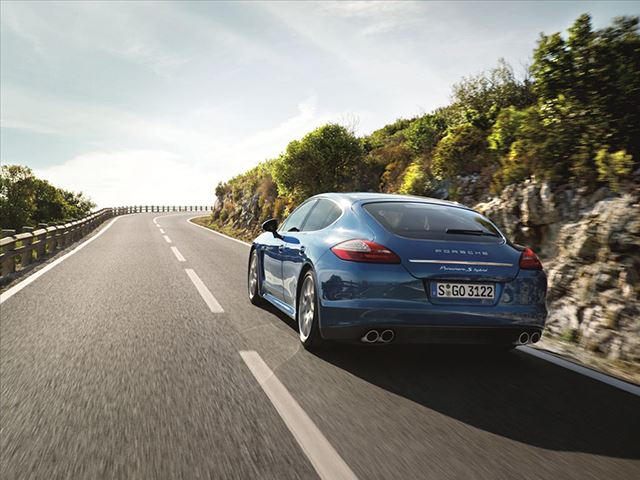 Designers have a tough job. Sometimes they get to sketch up the kinds of cars that dreams are made of, but other times they need to quickly take an existing model and alter it's proportions and functionality to fill a market gap. This is exactly what happened with the Fiat 500L. Fiat wanted to take the cute and small Fiat 500 and tailor it for cargo-hauling urbanites to get a car that manages to be both chic and practical. Unfortunately for Fiat, the result looked more like what would happen if you put a chihuahua on steroids. On the plus side, the car is a good way to spot scary drivers with terrible eyesight on the road so you can keep your distance. You can almost hear the dead aesthetic-loving Italian designers turn in their graves.

The only way innovation comes about is by trial and error. You must be ballsy enough to experiment and at best, you get someone like Drake but at worst, you become that kid from high school who is still trying to be a rapper. BMW found this when it created its X SUVs that made money and won new customers. The dark side of Bavaria's experimentation is the 5-Series GT. The car was designed to fill a very specific niche between a 5-Series, 5-Series Wagon, and X5, but it's dismal sales numbers were probably due more to its looks than its irrelevance. No matter how much salesmen tried to convince potential customers that it at least had a good personality, BMW could not move these Franken-fivers.

The Honda Crosstour is the car version of that guy you know that rock climbs, smells bad, and wears Crocs. The front of the car looks athletic and determined, but the positive adjectives stop there. The car was supposed to be slotted in between the Accord and the CR-V as a small crossover, but the car failed miserably. While it's true that looks aren't everything, details are telling of the amount of effort that is put into something. Here, it looks as if the designers simply took a standard Accord, slapped on a wagon trunk, and raised the ride height. This half-assed attempt hurt Honda right in its wallet because the crossover segment has proved to be a huge moneymaker worthy of serious design investment.

Two Bimmers on an ugly cars list goes to show just how well rounded BMW is. The i3's counterpart, the i8, has curves to kill and not one person has complained about the Gran Lusso's looks. Instead of capitalizing on the design freedom that electric drivetrains provide like Tesla did, BMW designers delivered an angry-looking golf cart from the future. Unfortunately, it gets worse when you step inside. The attempt at a futuristic look has left the poor i3 with uncomfortable thin seats and a bare dashboard made of recycled plastic. The entire car is a far cry from what you would expect from a luxury brand. It follows the same idea that eco friendly cars must be punishing to the owner, and this has killed the i3's sales. 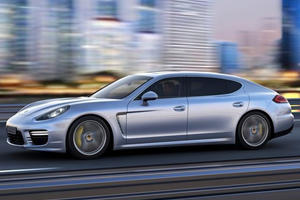 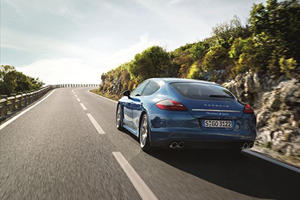