Why Does No One Want To Work For Tesla?

It has come to light that Tesla Inc. has lost two of its most significant financial executives in the last two weeks. Tesla's Chief Accounting Officer Eric Branderiz left the company for personal reasons on March 7, which was followed by the company's treasurer and vice president of finance, Susan Repo, this week. According to Bloomberg, it's understood that Repo jumped ship to take an executive position at another company. 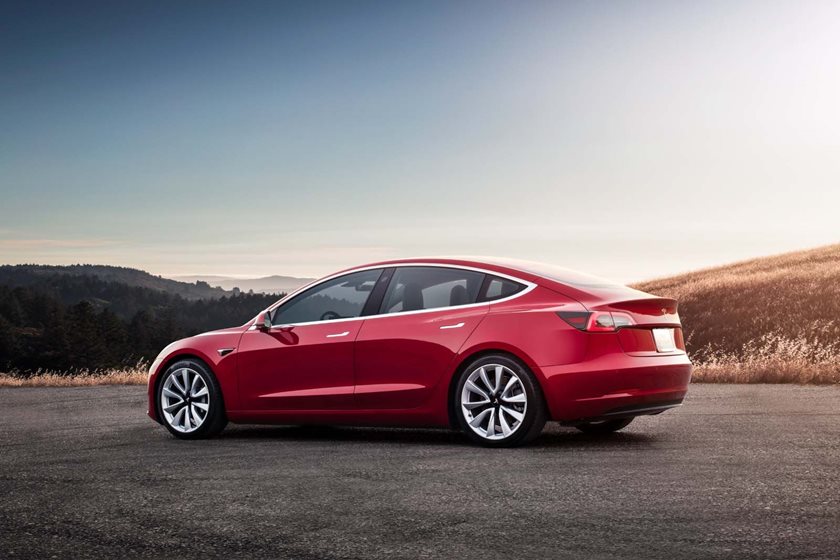 The departures come within weeks of when Tesla is expected to disclose its latest production and delivery numbers. The company will be scrutinized over its target to make 2,500 Model 3 sedans per week by the end of the Q1. CEO Elon Musk has pushed back manufacturing goals several times for the car that's teaching Tesla just how hard the auto industry actually is. The company has spent billions on trying to become a mass market champion of electrified travel, a role it's currently fighting for against Chevrolet's Bolt EV. A base version of the 310-mile Model 3 will eventually sell for $35,000 before incentives. 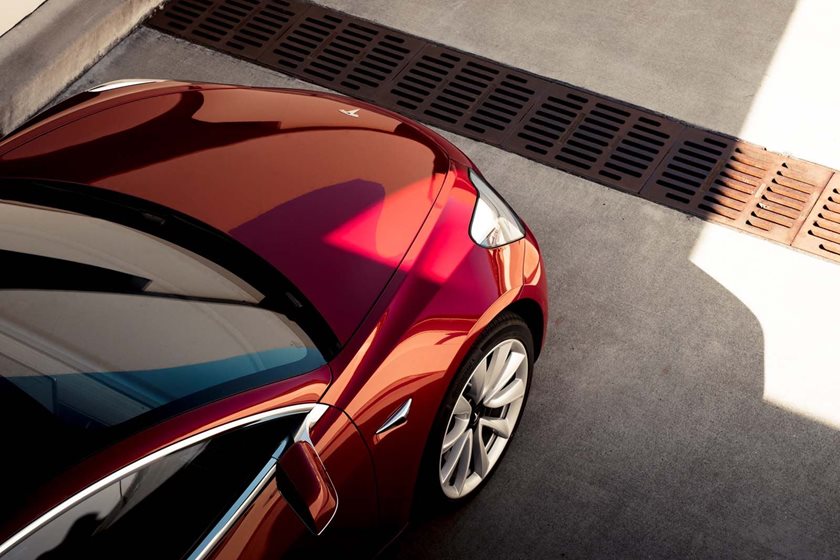 This isn't Tesla's first high profile departure this year either. In February, Jon McNeil, the head of sales and service at the automaker, left to become COO of Lyft Inc. McNeil left just as Model 3 production had seemingly begun to ramp up. Following his departure Musk said the department would now report directly to him and that a replacement would not be sought. The company has actually lost more than 24 executives during the last 12 months, including the CFO, VP of business development, and key engineering chiefs for the Autopilot and battery research programs. 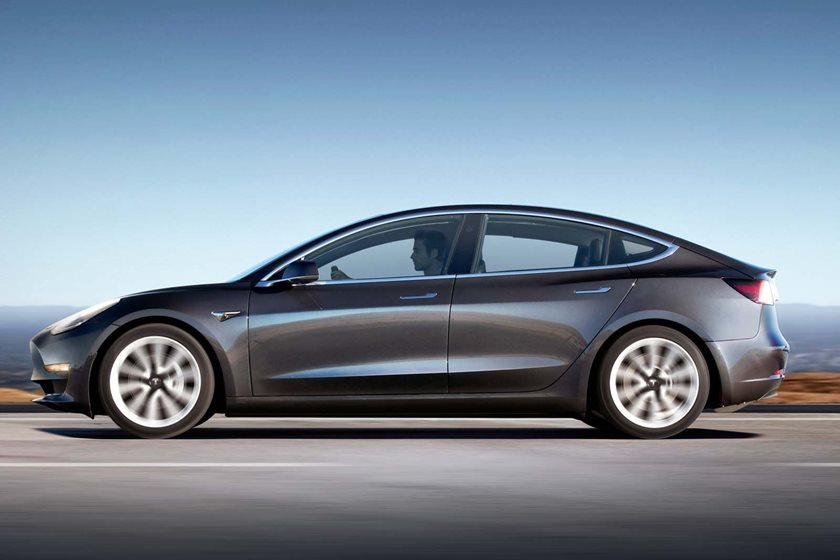 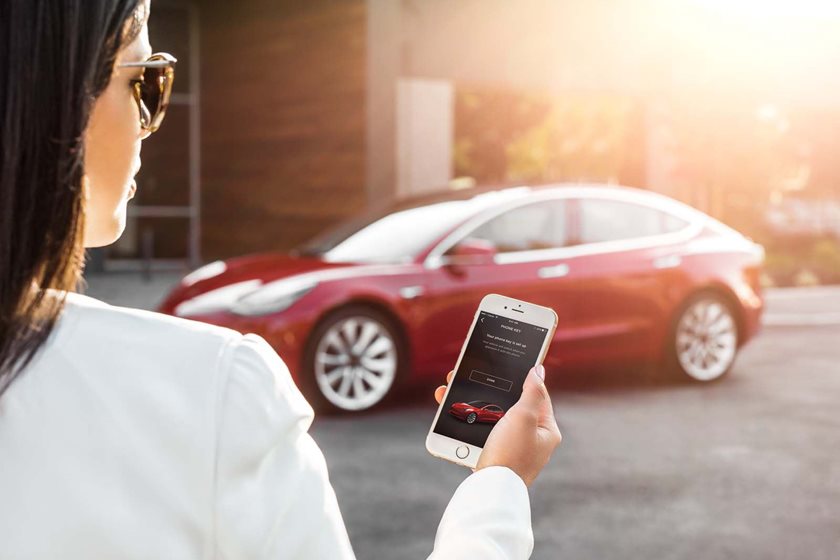 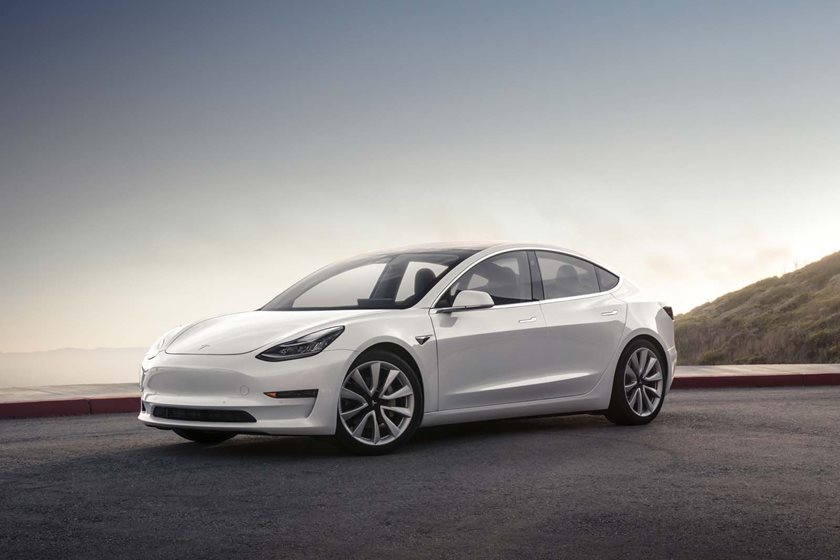 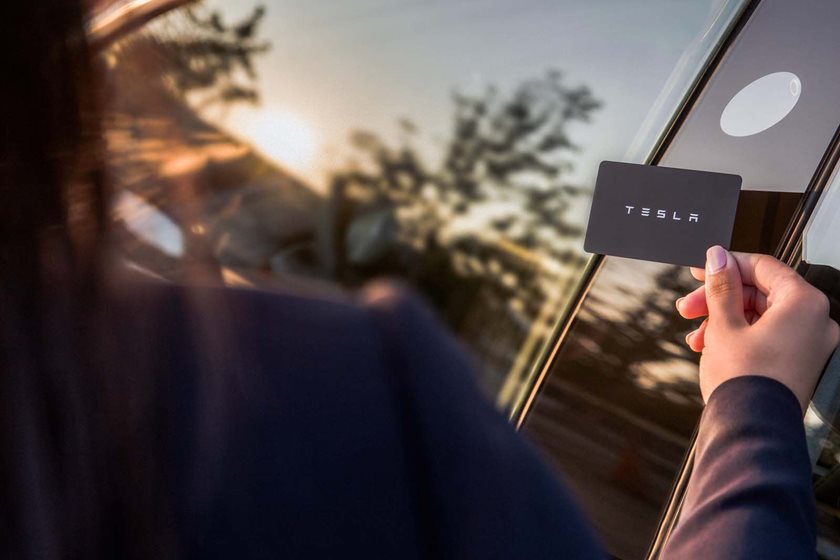 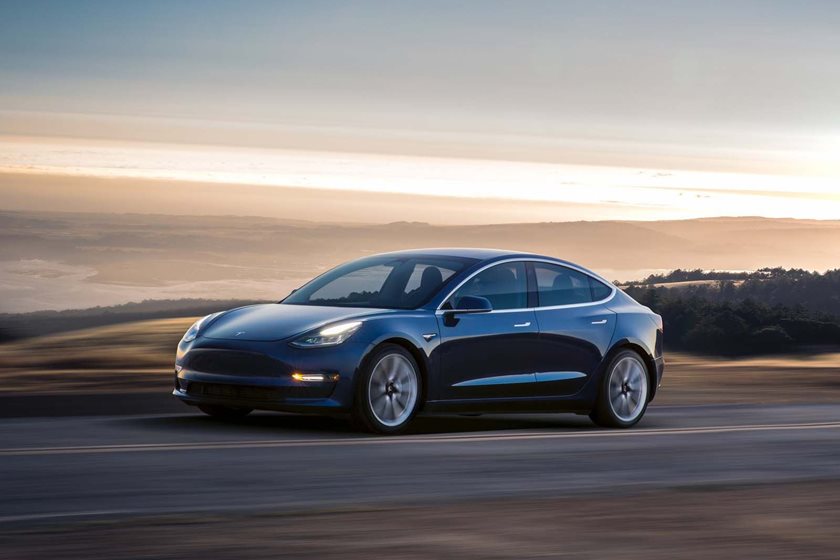 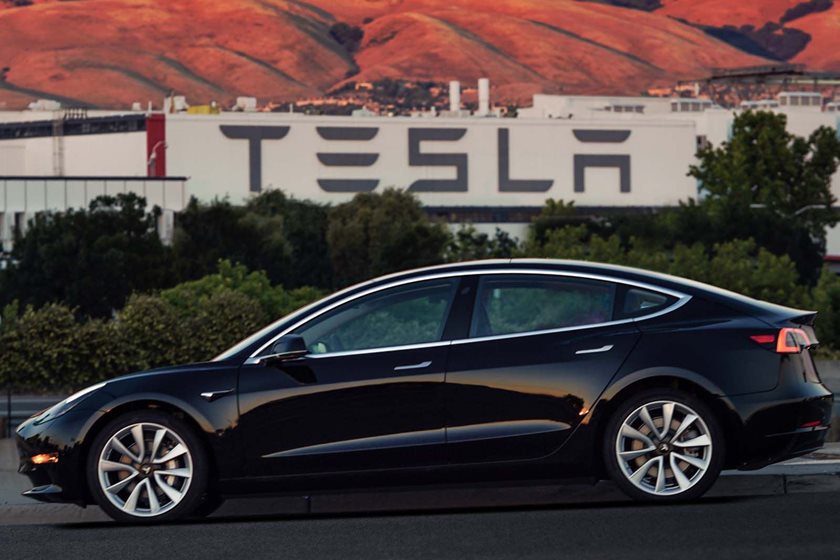 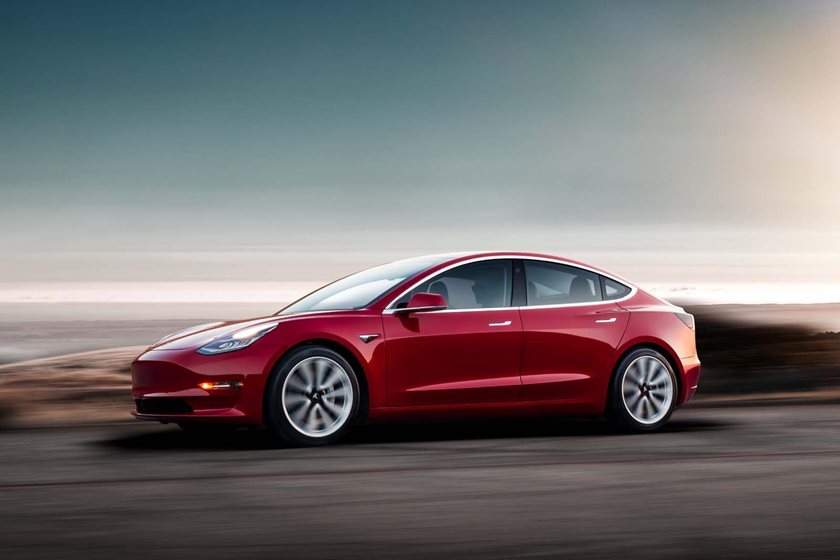 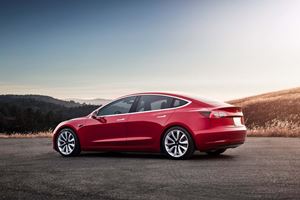 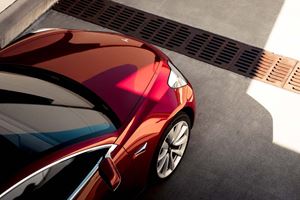 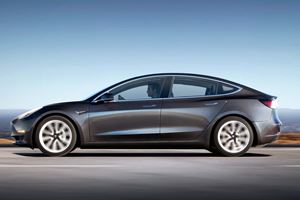 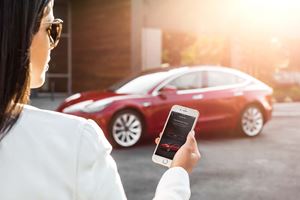 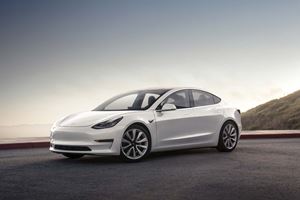 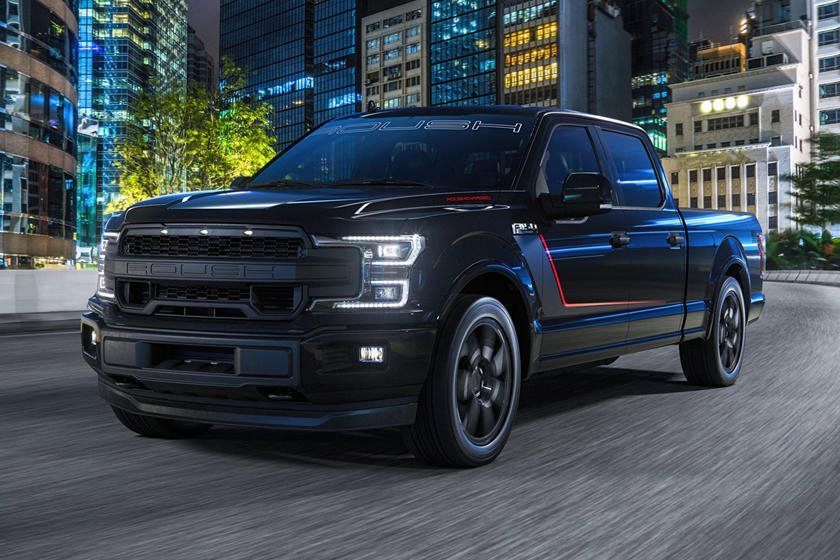