Will The Baby Bronco Be Called The Ford Puma?

We know the vehicle is coming, but its name remains a mystery.

Last week we caught our first glimpse at what will very likely be the next-generation Ford Focus-based "Baby Bronco." The new Ford Bronco, meanwhile, will share the Ranger pickup truck's platform. And there's no way Ford would ever call its new retro and boxy crossover "Baby" anything. So that leads to ask this question: What name will Ford choose?

According to Australian publication Go Auto, Ford has filed a global trademark application for the Puma name. This was filed on October 26 by Ford's head office in Dearborn, Michigan and the application specifically refers to "four-wheel drive vehicles and sports utility vehicles."

Ford previously used the Puma nameplate for a compact coupe that was never sold in North America. 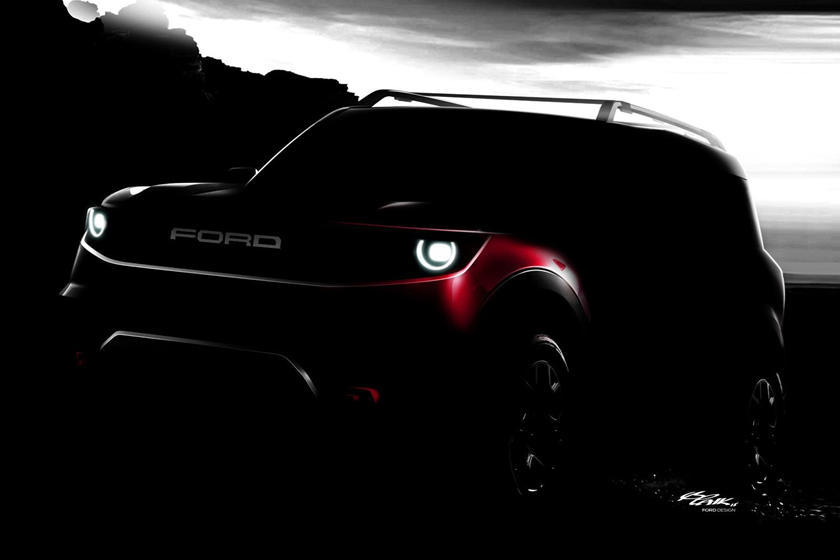 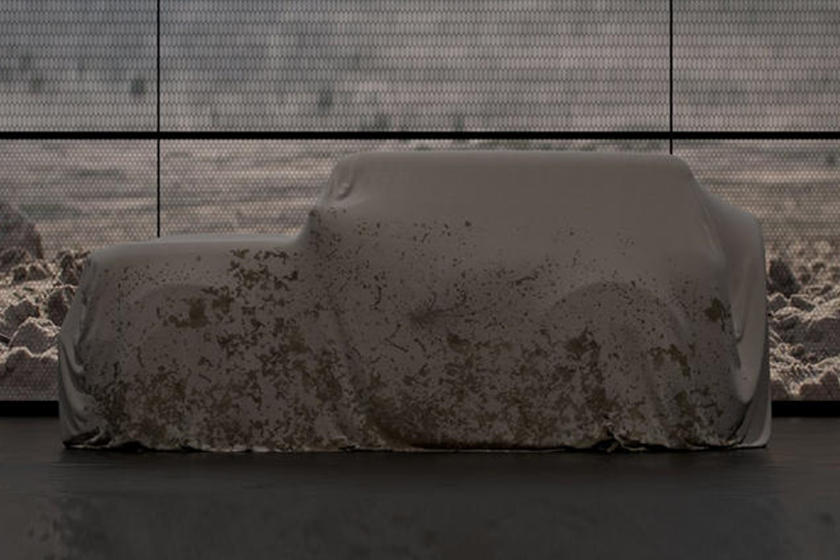 Built from 1997 until 2002, the German-built Ford Puma was a subcompact coupe which shared a platform with the old Fiesta. We actually like the name because, like bronco, it's an animal. Something off-road focused (or inspired) deserves a more aggressive name instead of, and no offense to other Ford models, names that begin with the letter 'F'.

Another previous rumor claimed this new crossover may also be called "Maverick," as Ford trademarked that name as well. We'd be fine with either one. It's also entirely possible Ford has not yet made a final naming decision. This is not unusual as it's common practice for automakers to file trademark applications for nameplates they may or may not use. 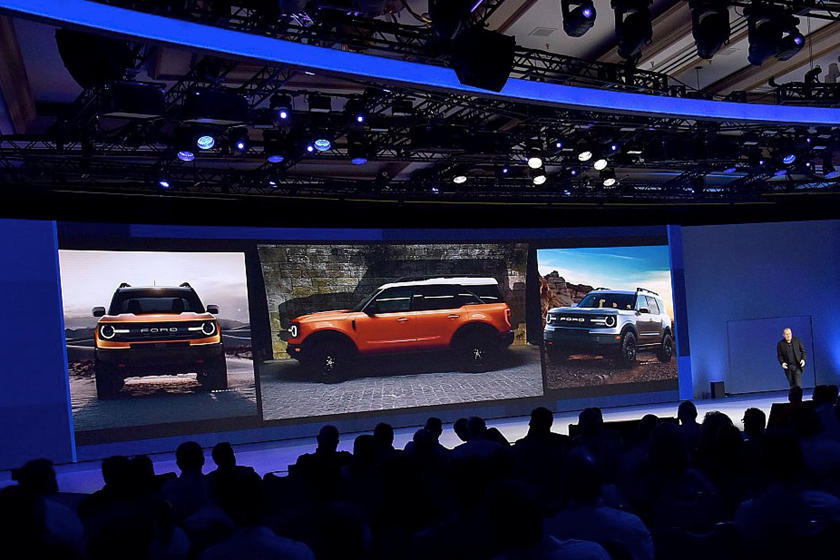 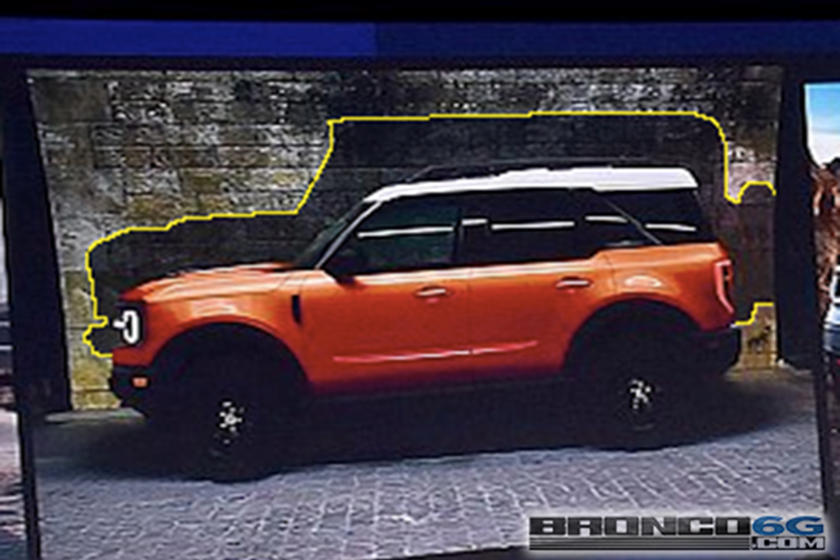 We don't have an exact date as to when Ford will reveal its new crossover, but there are a few possibilities, the first being LA next week. Who knows? Ford could surprise us with an earlier than expected reveal. Detroit is another possibility, though we expect the Motor City will be the chosen venue for the Bronco's unveiling in January. In any case, instead of the next generation Focus or Focus Active, America will be receiving yet another crossover, though this one, at least, could have real personality. Stay tuned. 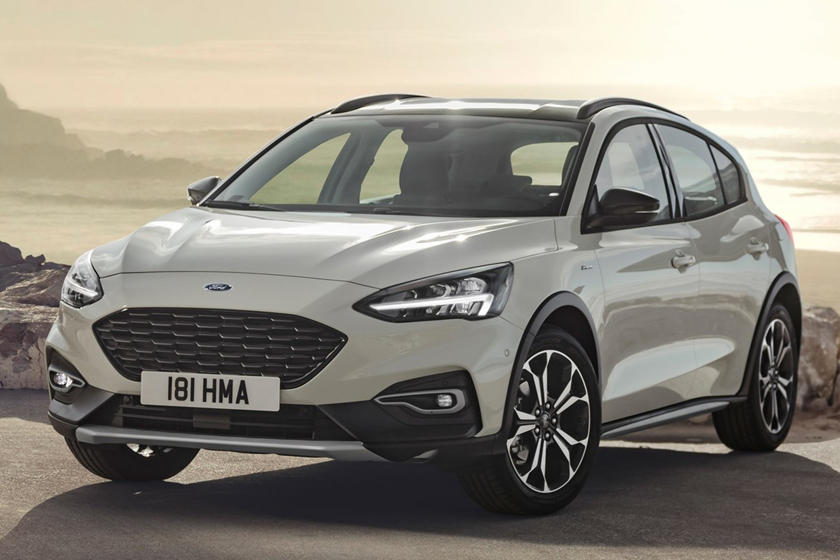 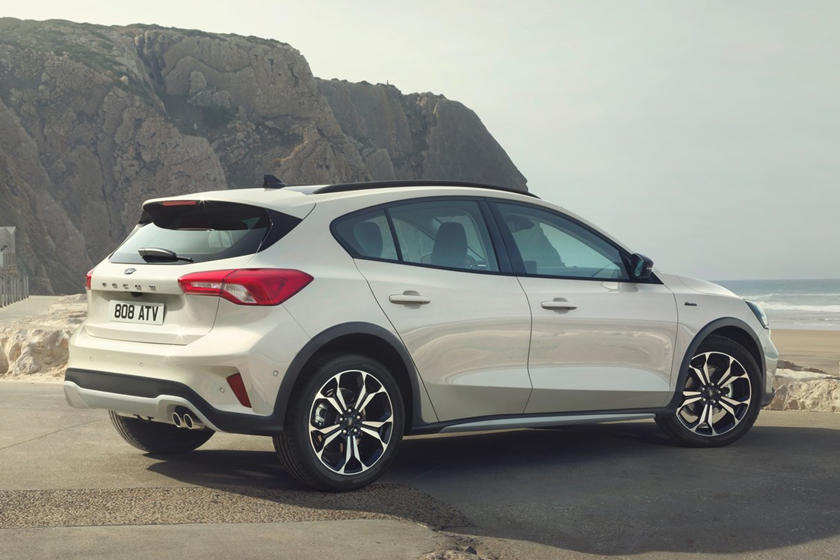 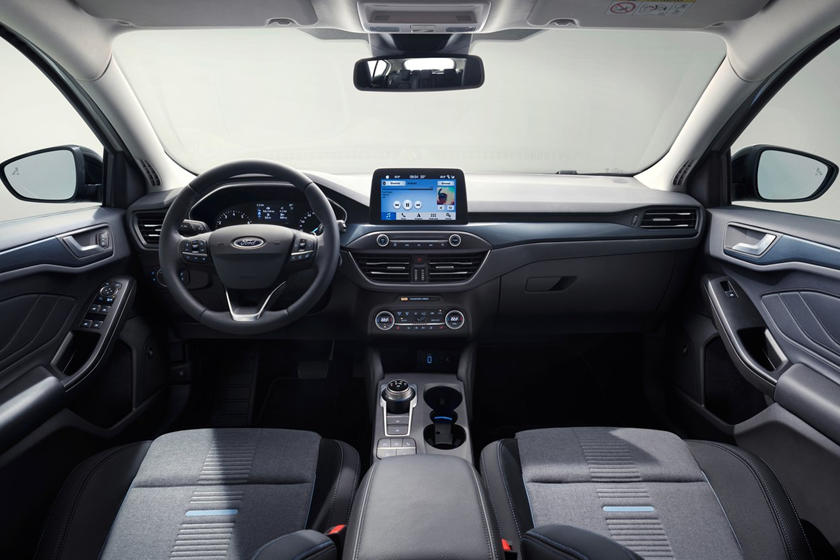 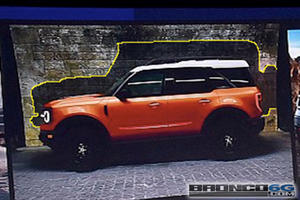 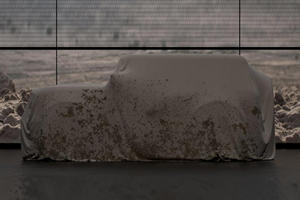 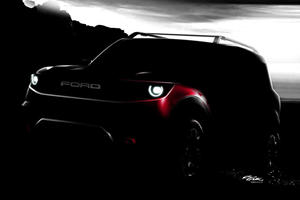 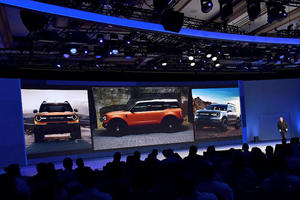 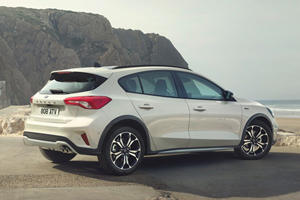 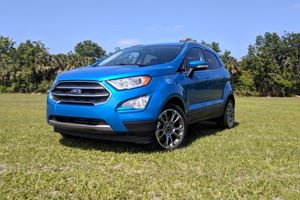 Test Drive
2019 Ford EcoSport Test Drive Review: The Fiesta's Awkward Cousin
The EcoSport is a fun little SUV, but it would have been better as a hatchback.