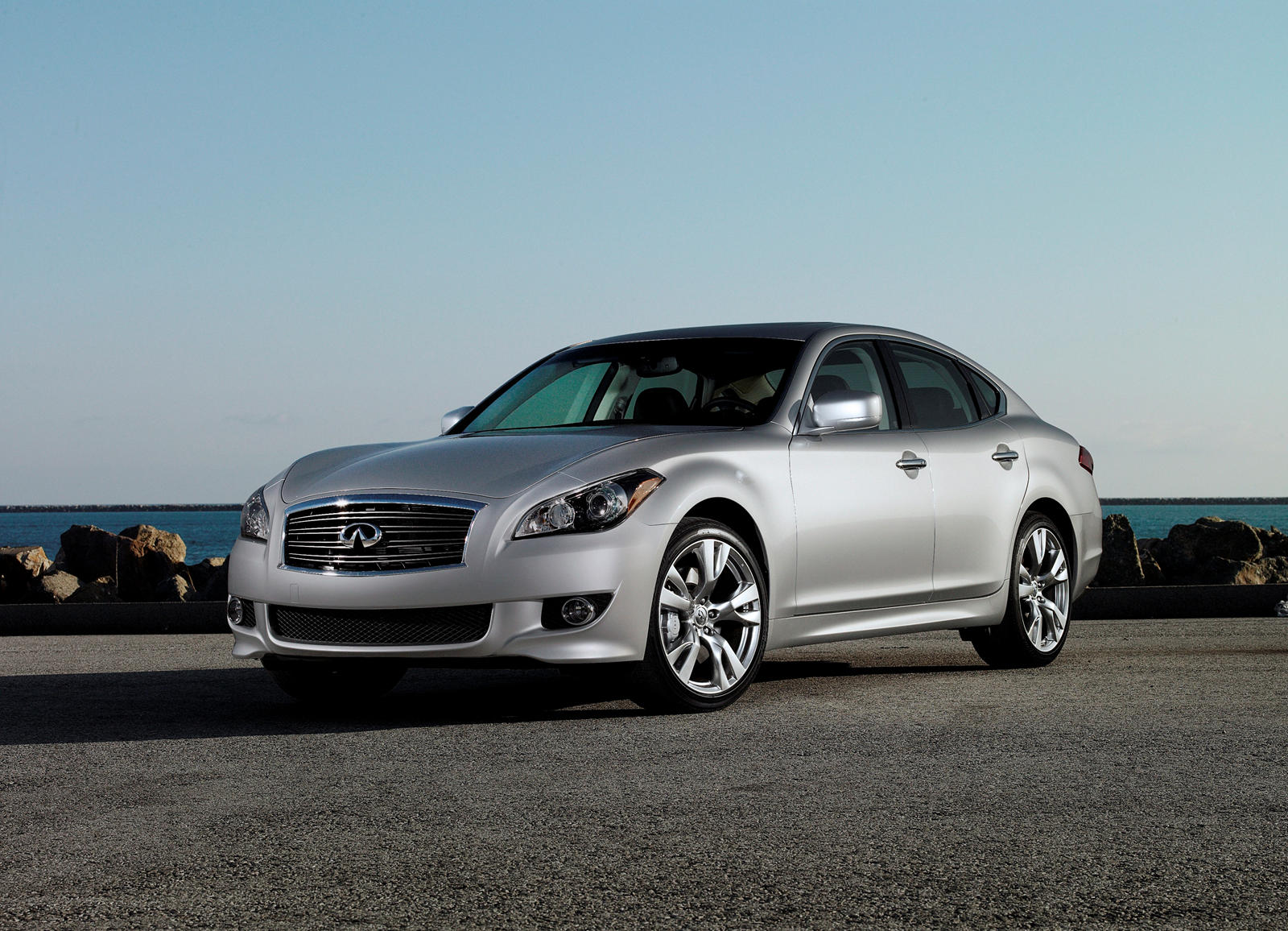 Get a cash offer for your Infiniti M37

M37 Base
Fastest to sell
Buyers tend to buy high end trim levels such as the Base and x
Black Obsidian
Most in-demand color
If your M37 is in Black Obsidian, you’re in a good position. Black Infiniti M37 are sold the quickest
10,669
Miles / Year
Infiniti M37 owners drive an average of 10,669 miles per year
2011-2013 M37
Most searched
The most searched for M37 are models from 2011 to 2013
BMW 5 Series Sedan
Most popular cross-shopped model
People that buy the Infiniti M37 also shop for the BMW 5 Series Sedan

How Much Is My Infiniti M37 Worth?

People are buying M37 from 2011 until the latest model year. Here is the price statistics on used M37 from the last 3 years:

What Is The Value Of My Infiniti M37?

Ready to sell your Infiniti M37? Get an instant cash offer and get paid fast.

Where is the best place to sell your old Infiniti M37?

Based on our statistics, the Infiniti M37 is in high demand in the following states:

When is the best time to sell Infiniti M37?

Based on our statistics, Infiniti M37 sales spike in January and July: 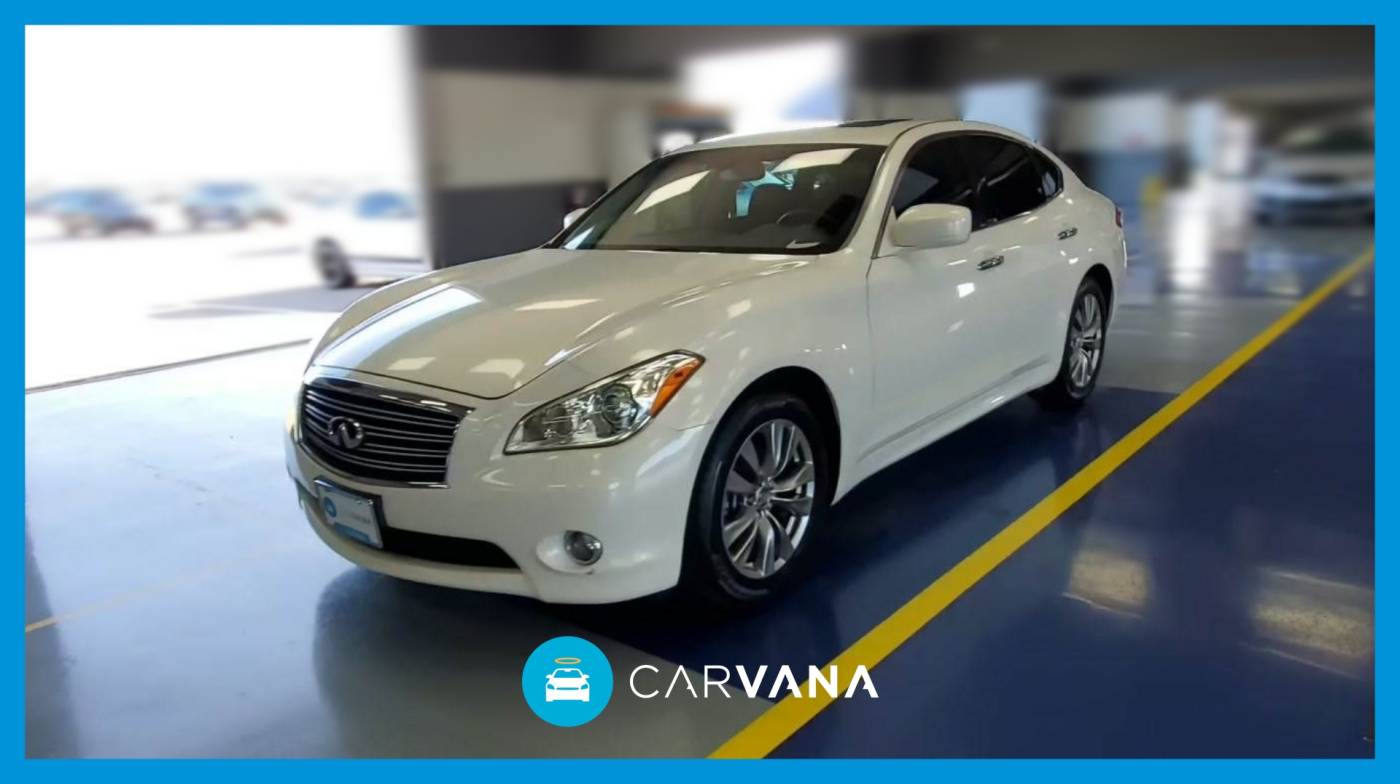 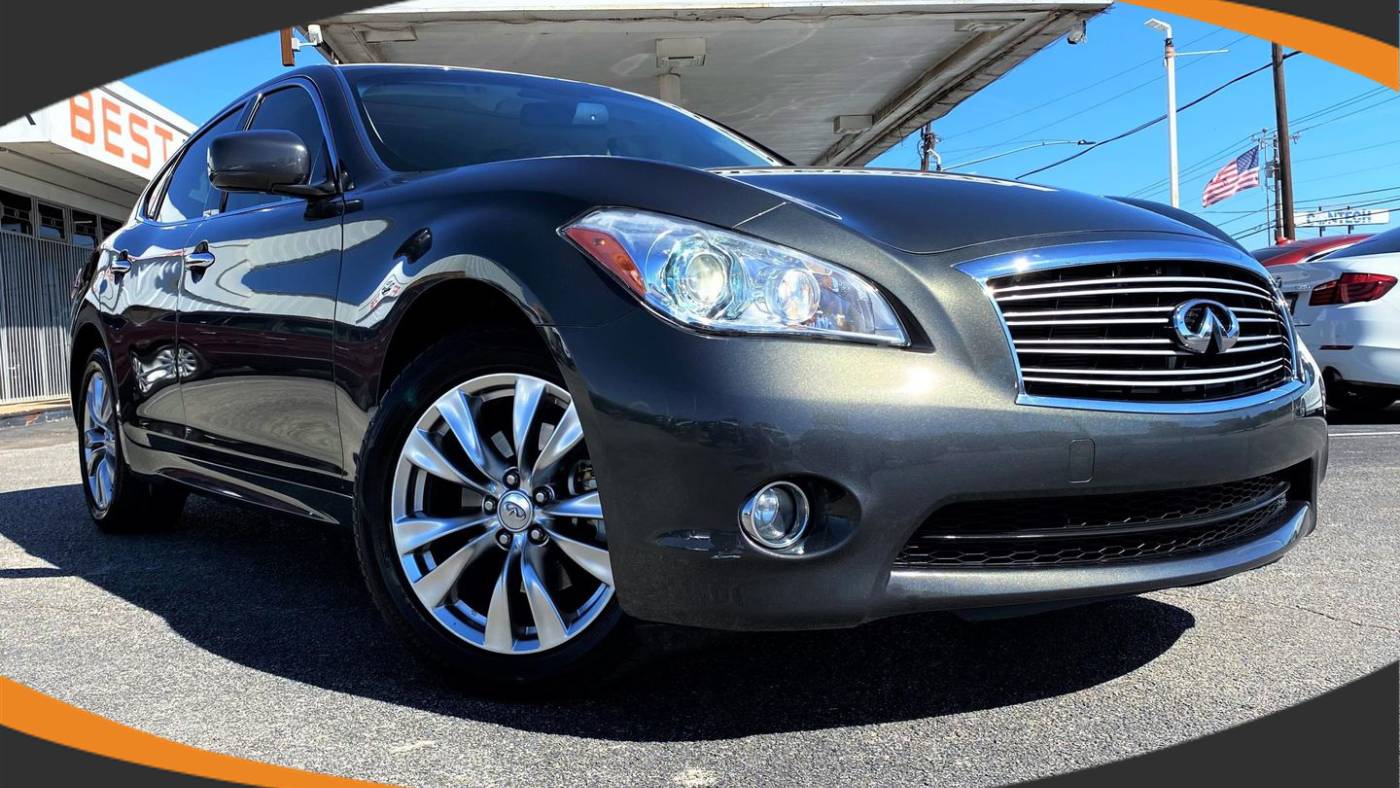 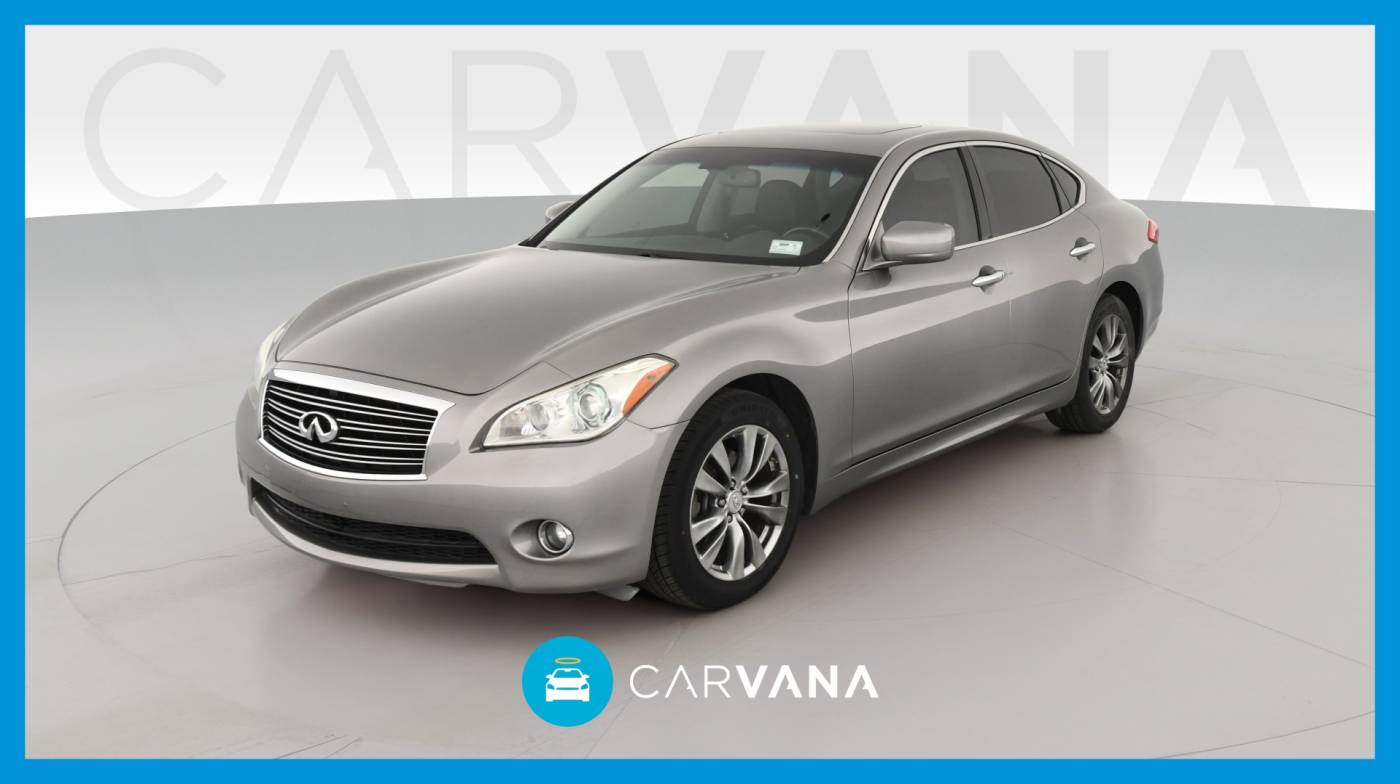 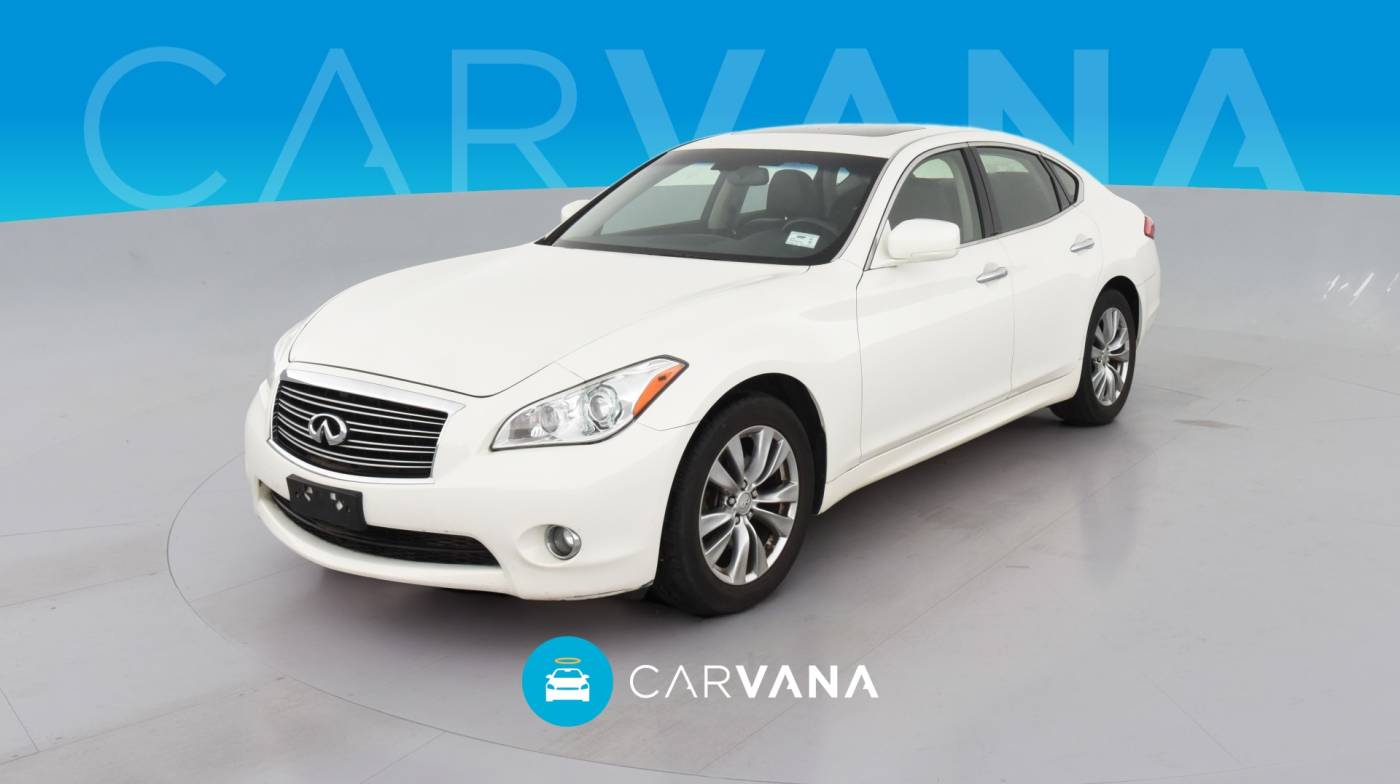