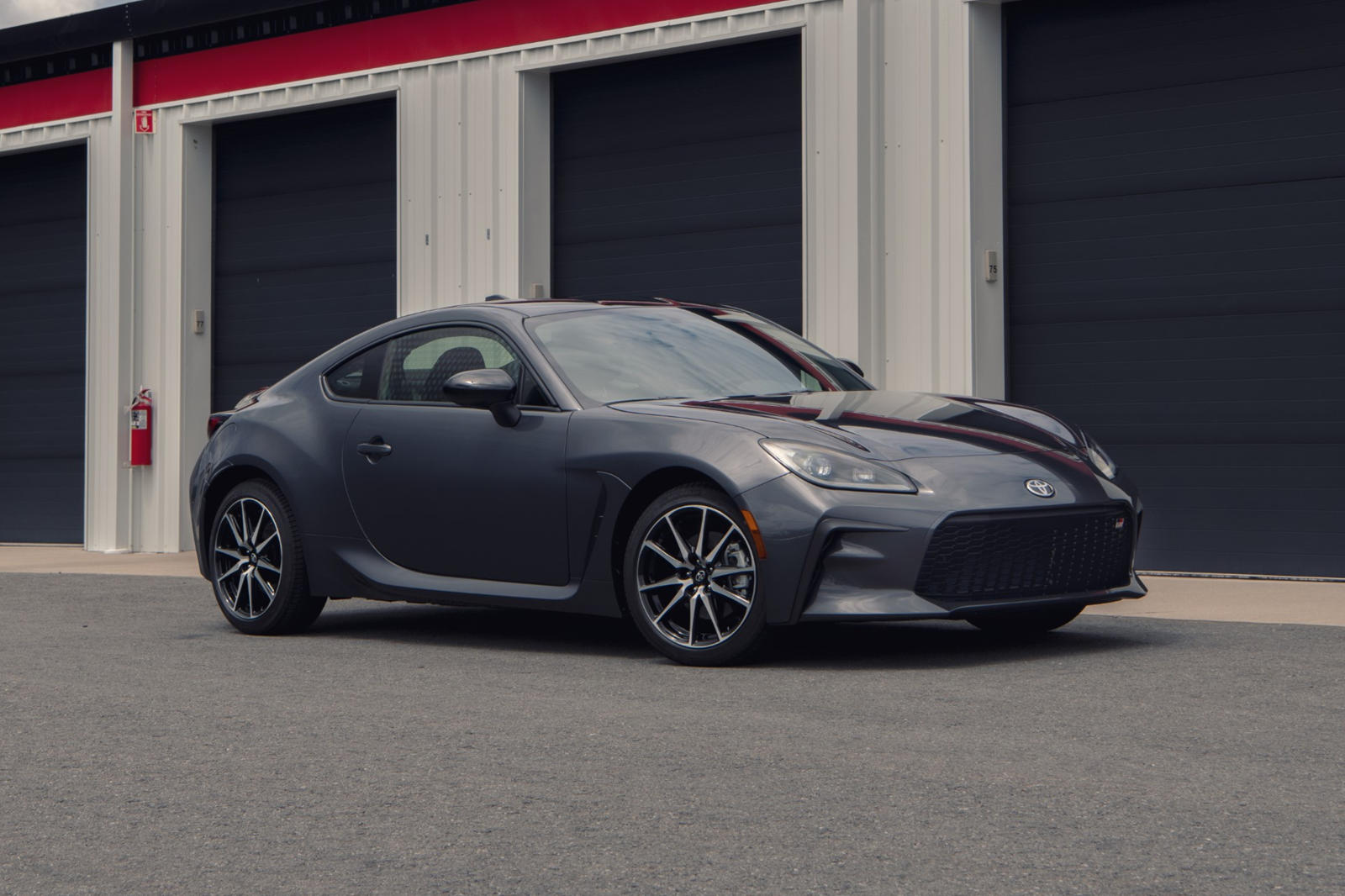 Get a cash offer for your Toyota GR86
We'd love to help find the best offer for you, but we're only available in the United States at this time.

GR86 Coupe
Fastest to sell
Buyers tend to buy low end trim levels such as the Coupe and GT
Raven
Most in-demand color
If your GR86 is in Raven, you’re in a good position. Black Toyota GR86 are sold the quickest
6,975
Miles / Year
Toyota GR86 owners drive an average of 6,975 miles per year
2017-2022 GR86
Most searched
The most searched for GR86 are models from 2017 to 2022
Mazda MX-5 Miata
Most popular cross-shopped model
People that buy the Toyota GR86 also shop for the Mazda MX-5 Miata

The easiest GR86 to sell is the Coupe in Raven color

How Much Is My Toyota GR86 Worth?

People are buying GR86 from 2017 until the latest model year. Here is the price statistics on used GR86 from the last 5 years:

What Is The Value Of My Toyota GR86?

Ready to sell your Toyota GR86? Get an instant cash offer and get paid fast.

Where is the best place to sell your old Toyota GR86?

Based on our statistics, the Toyota GR86 is in high demand in the following states:

When is the best time to sell Toyota GR86?

Based on our statistics, the best time to sell your Toyota GR86 is January and May and the worst time is October and November 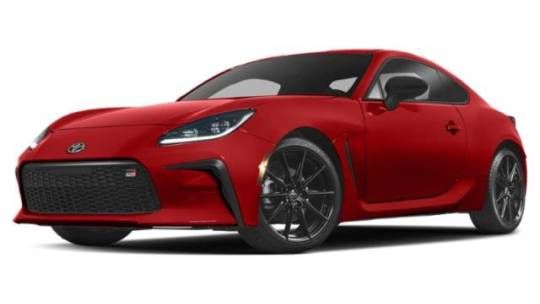 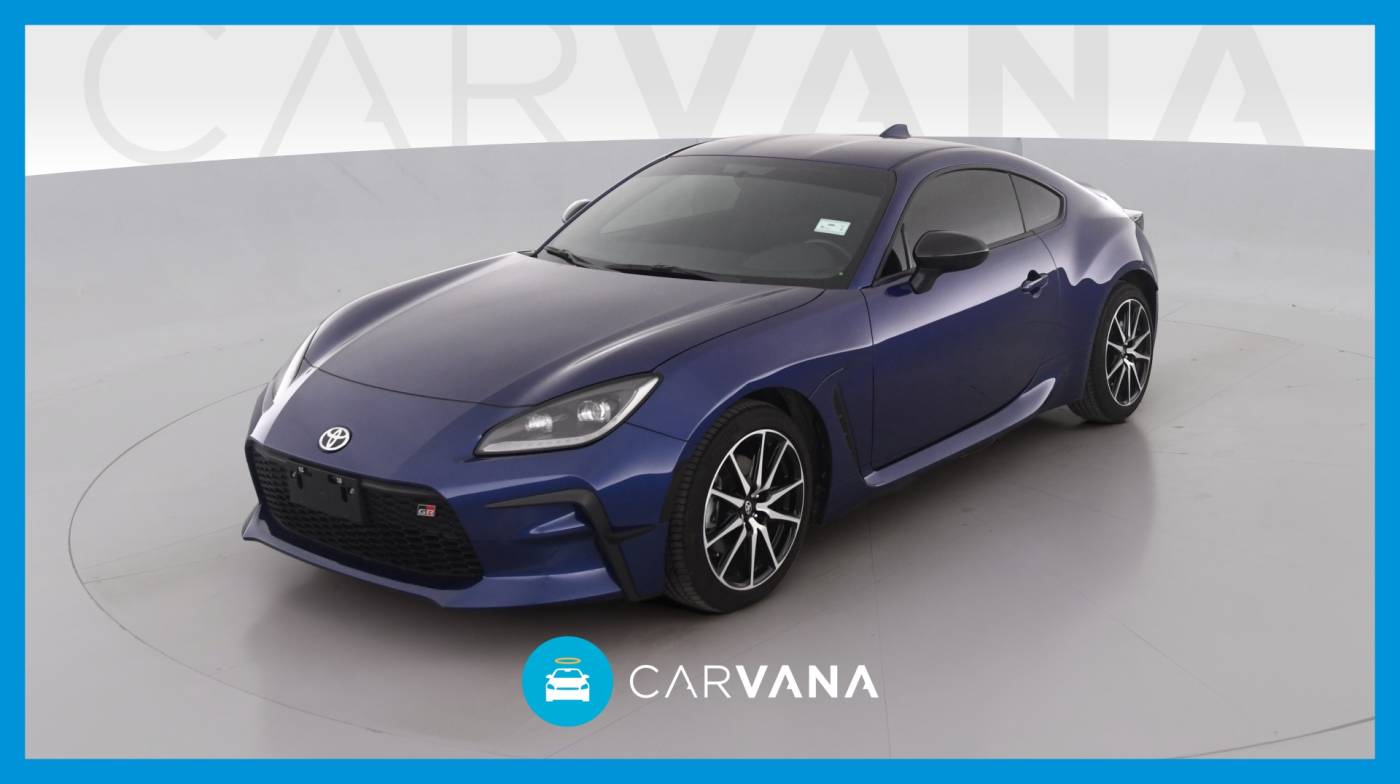 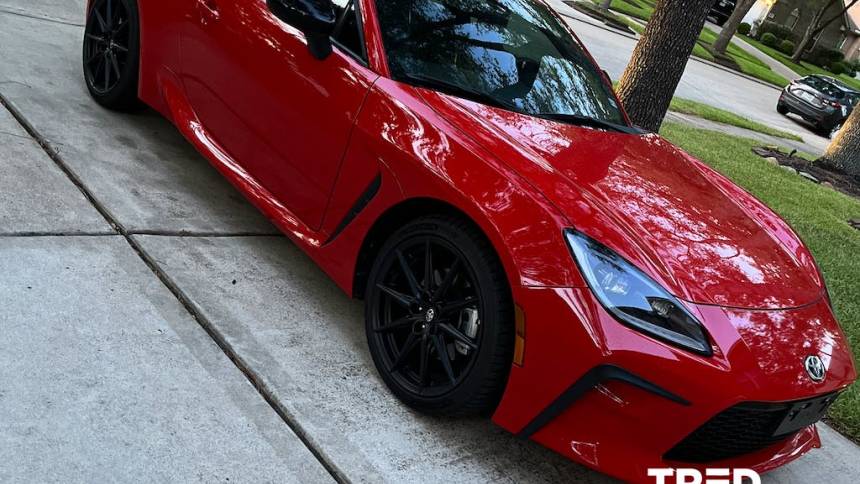 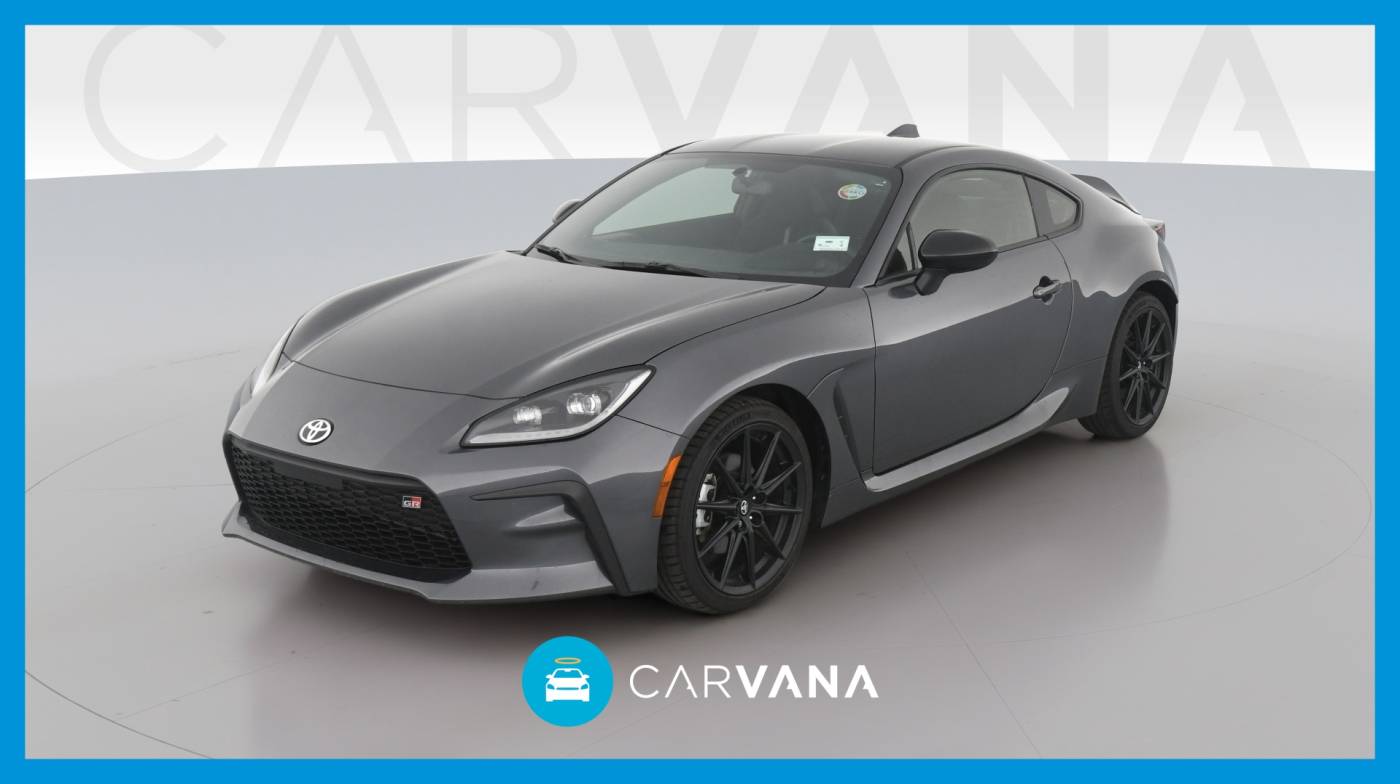